CCI 41 Primers are continuously tested and improved. As a result today’s CCI primers are more sensitive, easier to seat and more compatible with progressive and automated loading equipment than ever before. They utilize modern non-corrosive and non-mercuric initiator mixes for the cleanest burn possible. CCI 41 Mil-spec primers are made to the same specifications of the U.S. Military and reduce the chances of a slam-fire. While designed for you in Military-style semi-auto rifles, they use the same data as CCI magnum primers.

Semi-auto rifles of military design rarely have firing pin retraction spring. A “slam-fire”, which can happen before bolt locks, can result if ammunition is assembled improperly. The military arsenals accomplish this using different techniques and components–including different primer sensitivity specifications–from their commercial counterparts. CCI sells rifle primers that match military sensitivity specifications. This reduces the risk of a slam fire when other factors are out of control. CCI 41 primers are the best for reloading a military semi-auto. *Special primers are not enough to prevent slam-fire. The following factors may affect the slam-fire potency: headspace, chamber condition and firing pin shape and protrusion; bolt velocity; cartridge case condition; and many other factors. CCI 41 primers have undergone continuous improvement and testing. CCI 41  primers are more sensitive and easier to fit into progressive and automatic loading equipment today than ever before. CCI 41 primers always include modern, non-corrosive and no-mercuric initiator mixtures. You can shop for CCI Primers from our website.

Primers come with different strengths. Technically, “brisance” refers to the “shattering effect of high explosives.” Primer brisance mainly depends on how long the flame shoots out of the flash hole after the firing pin hits the primer cup.

Very slow-burning powder is required to operate large rifle cases, such as those made by Remington Ultra Mags and Weatherbys. In cooler climates, slower-burning powders can be more difficult to ignite. A larger flame with a longer duration is better. Federal 215 was the first “magnum” primer. Although the Federal 215 is the most popular commercial rifle primer, many hand loaders believe that the CCI or Winchester magnum rifle primes are equally hot.

The speed at which a powder burns is dependent on its granule size (larger granules have a greater relative surface area), but also on the exterior coatings. To control the burning rate, extruded powders such as H-4831 or 4895 have a granule size that is relatively small. Ball powders are not able to vary in granule sizes and therefore rely on flame-resistant coatings to regulate their burning rate. These coatings make it harder for ball powders to ignite. 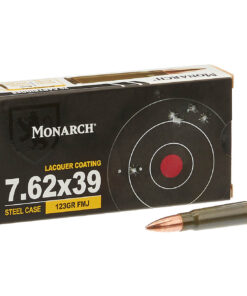 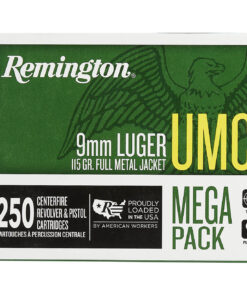 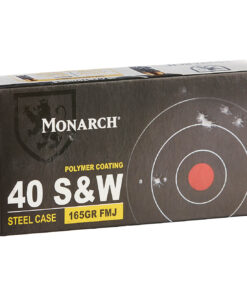 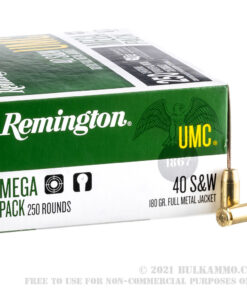 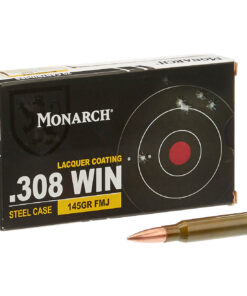